Stockholm, Sweden, really is one of the most fabulous and beautiful cities in the world. I know it might not be on your must see list, but it should be! It has so much to offer. While this post may be a bit biased since I grew up in Sweden and lived in Stockholm for several years, it’s all true.

There are many more than 10 reasons Stockholm is my favorite city in the world, but these are my top 10: 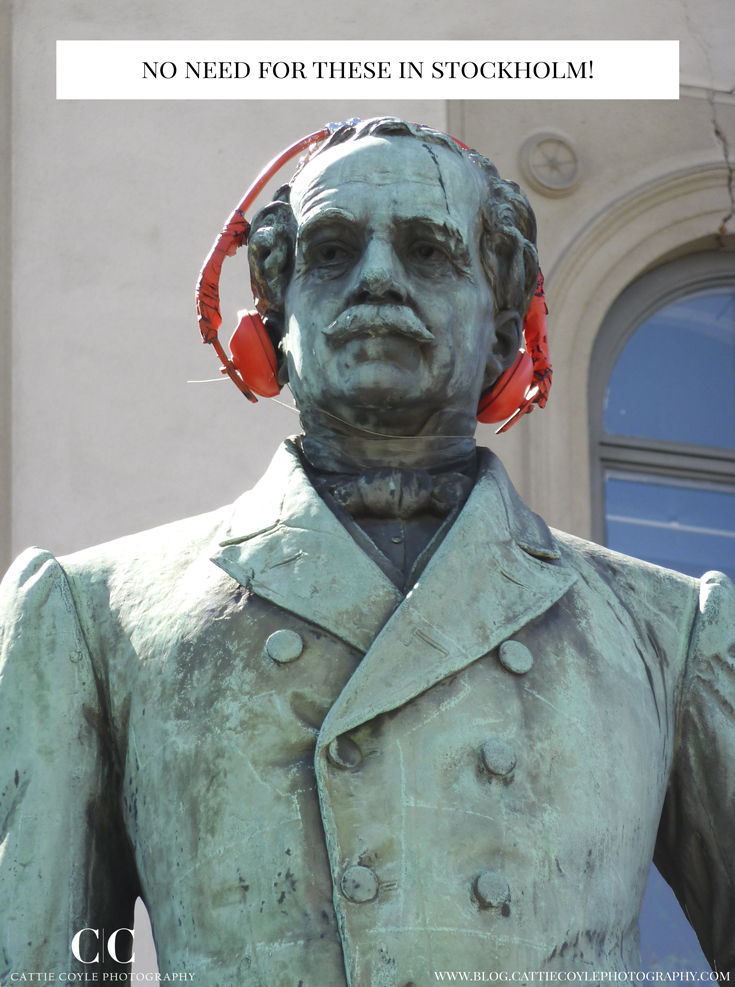 Stockholm is quiet! Even though it’s a large city, the silence really hits you when you first arrive. There is almost a hushed feeling, sort of like after a big snowstorm, when the world is so serene and calm.

Stockholm is built on islands, so there is water everywhere, which is not only gorgeous, but makes the air fresher and clearer. And the water is clean enough to fish and swim in, right in the city. Actually, everything is clean, and there is so much greenery everywhere. You can find small and large oases everywhere; the images above are from Långholmen, a former prison island, that now has a hotel, restaurants, an awesome hostel, a beach, and lots more. 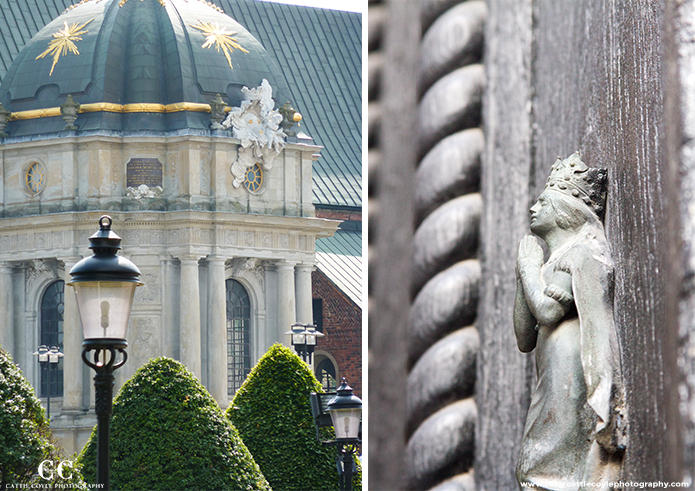 Stockholm’s architecture is gorgeous and varied. From the 13th century Riddarholmen church, to the tiny wood houses from the 1700s, to Renaissance, Baroque and Art Nouveau stone houses, there are so many beautiful buildings in the city, and so many interesting design details everywhere. Even many “plain” buildings have little “extras” here and there, you just have to look for them.

4. You Can Walk and Bike Everywhere 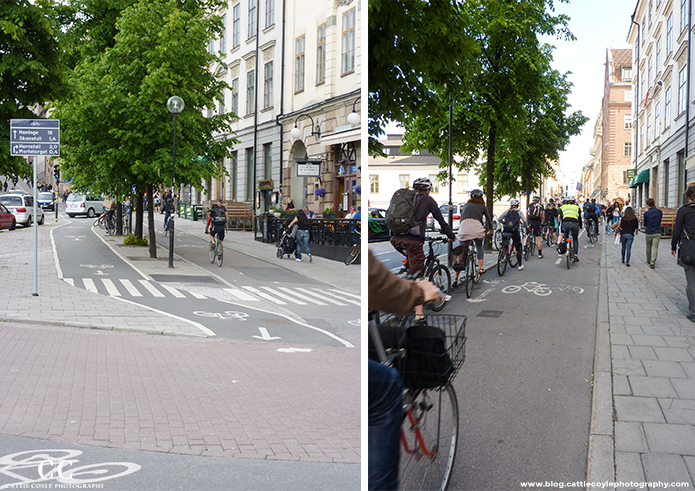 When I lived in Stockholm, I never owned a car, and the majority of people who live in the city don’t. There is no need for one. You can walk and ride your bike pretty much everywhere, and the public transportation is excellent. But I only ever take the subway or a bus if I’m going farther away from the city or it’s pouring rain. Or when I’ve walked all day and just can’t take one more step. The sidewalks are nice and wide (and even) and there are pedestrian walkways everywhere.

Note: if you are heading to Old Town (Gamla Stan) or certain parts of Södermalm, do not wear heels. The cobblestones are difficult enough to walk on in sneakers or flip flops, and you’ll ruin your shoes and possibly your ankles.

For those who like to bike, definitely rent one when you visit. Everybody rides their bikes here (in fact, there is even bike rush hour, with bike traffic jams!) The bike lanes are fabulous, and often separate from both parked cars and moving traffic. The drivers are used to bicyclists and are very considerate (there are always exceptions of course).

There are plenty of bike lanes going out of the city too, and you can easily bike from say Södermalm (south) to Hagaparken (beautiful park north of the city where crown princess Victoria lives). The biking signage is excellent too, showing the direction of, and distance to (in kilometers) common destinations. 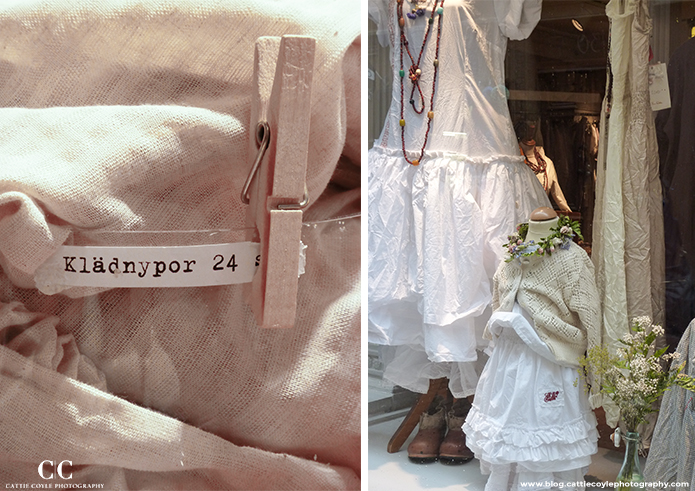 There are tons of stores and shops throughout the city, and I love how they often, Paris-style, focus on one thing only, like wood carvings, porcelain repair, lamps (there are so many lamp stores!), hats, tea, etc. My favorites are the smaller clothing, décor and local handmade shops (separate post on that coming up!). And if you visit in the summer, there are lots of sales going on, so you can find really good deals. 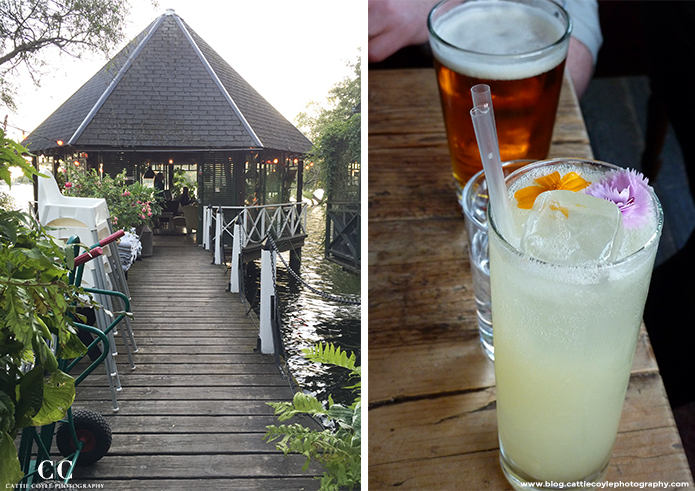 Since summer is so short and we Swedes love warmth and sunshine, as soon as the snow is gone, outdoor eating areas pop up everywhere (the official allowed time frame for restaurants to add outdoor seating is April 1 – October 1). They’re cozy, festive, and there are always customers – breakfast, lunch and dinner – but you can always get a space. Places are open very late, people linger long into the night over drinks, and nobody rushes you. There is never the feeling they want the table for the next party, and you have to ask to get the bill. And, at most places, dogs are allowed in the outdoor seating areas.

In Sweden, things work, and they work well. Everything feels so easy and seems to go so smoothly. Sitting on the quiet (no music, hushed conversations), super comfortable bus (which runs every 10 minutes) going from the airport into the city on smooth, perfect roads is a perfect example. And Swedes know how to stand in line. Or rather take a number. Many places have the “take a number” system, which works great. You go up to the number tag machine, take your number and then wait somewhere where you’re not in the way of others for it to be called. Public bathrooms are very private (sturdy doors, no gaps anywhere, solid, working locks) and even though many are unisex, they are almost always very clean, and you usually find that people put the toilet lid down and turn the light off after themselves.

Since hardly anybody stops to ask if you want help if you’re standing with a map on a street corner, being bumped into is followed by a surly stare rather than an apology, and saying “excuse me” when you want to pass someone is not the norm in Sweden, it’s easy to think that Swedes are rude, but they (we!) are not. It’s just the way things work here, and once you talk to people, you will find that, most of the time, Swedes are easy going, super friendly and incredibly nice. 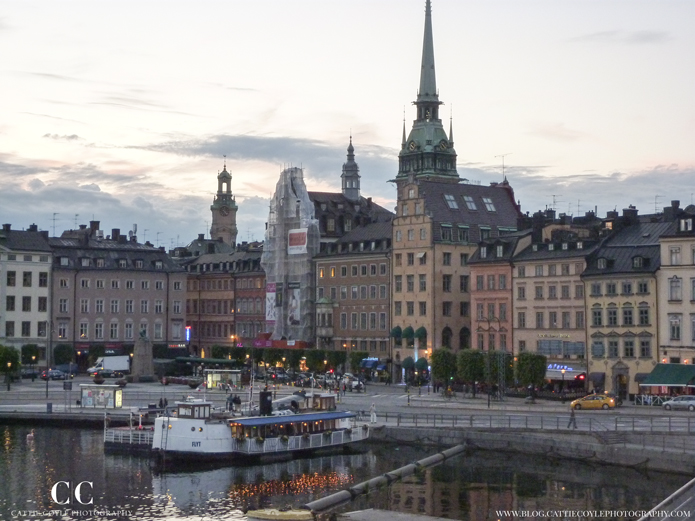 Granted, the winters are dark, but oh, the summers! In the north of Sweden, they have more than a month and a half of 24/7 sunlight (May – July), which would be a bit much for me. I prefer the summer light in Stockholm, which is magical. For a few weeks at the end of June / beginning of July, it never really gets dark, the sky only turns a deep blue for a few hours around 1 – 3 am or so, and then the sun comes back up again. I took the photo above a few years ago on June 26 around 10:45 pm, walking home from dinner with friends. 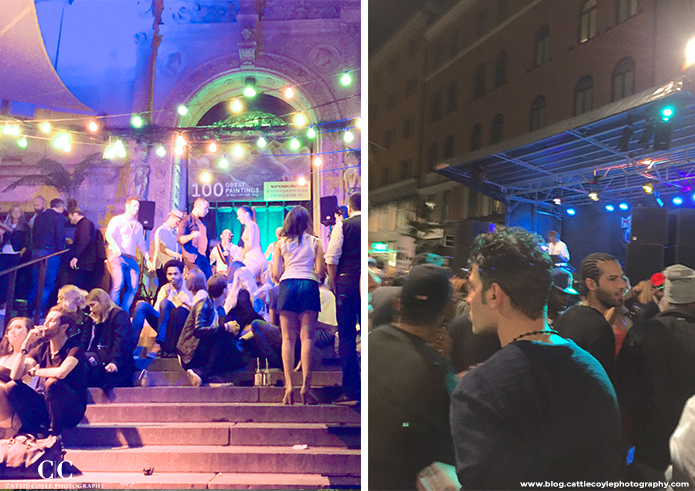 Along with summer and that gorgeous light comes a very special feeling; Stockholm (and the whole country) takes on a much more lighthearted, devil may care atmosphere than it has during the other seasons. I mentioned above that summer in Sweden is very short, and the weather doesn’t always cooperate, so on nice, warm, sunny days and nights, people take full advantage. Everyone is out, having fun, relaxing in the sun, living in the moment, staying out until early in the morning, not worrying about tomorrow, and the entire city feels like one big party. There are lots of free events happening as well, above left was an amazing salsa band we happened to come across walking home from dinner one night, they were playing outside Konstakademien (the Royal Academy of Fine Arts) and people were dancing on the stairs. Right is Thomas Gylling (I’ve been a fan since my teens!) playing at Mariatorget on the night of Midnattsloppet (“the Midnight race”), a roughly 6 mile race that takes place annually on Södermalm with lots of events along the way. 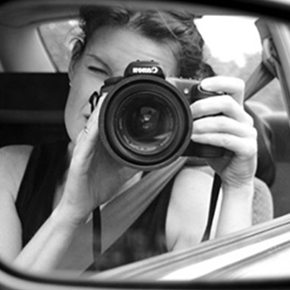 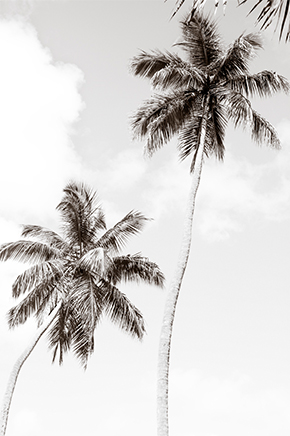